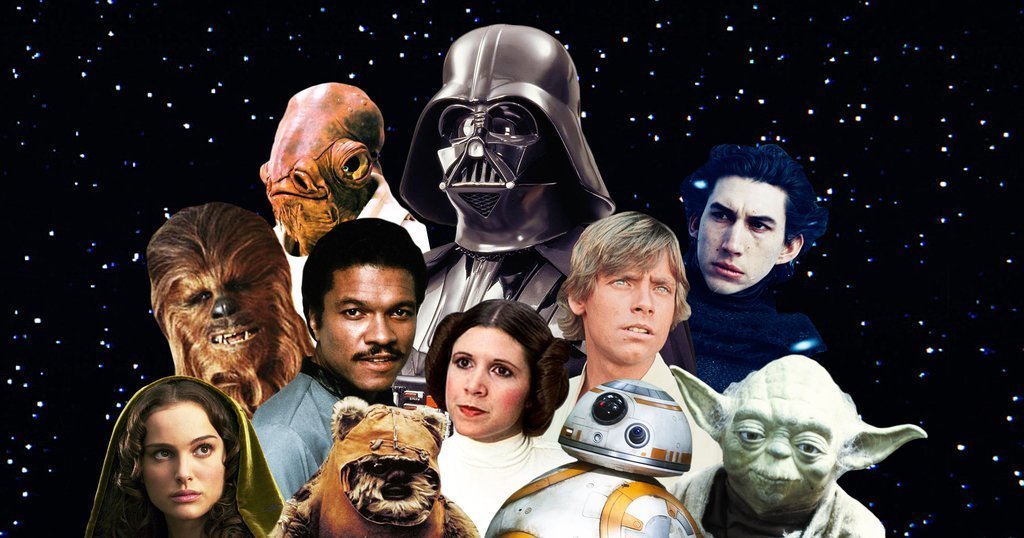 Summer with my Grandparents​

My brothers and I moved with my Mom to Houston, Texas where my grandparents lived. We stayed with them for a short time while she looked for work and eventually we moved into an apartment in the Spring Branch district. What I remember of Houston? It was always hot and humid, but the schools were very progressive and encouraging.

In particular, my English teacher left a lasting impression on me. One day he decided to read to us one of his favorite novels. I don’t recall his reasoning, but the book he read was “The Hobbit” by J. R. R. Tolkien. The story was unlike anything I had ever heard before, or even seen on television. This was the moment when I became inspired to read.

The first stop along my reading journey would happen later that year. I was spending the summer with my grandparents, enjoying their swimming pool and in general, having a great time. My grandmother had some errands to run and offered to drop me off at the mall so that I could watch a double-feature starring one of my favorite comedians, Don Knotts (The Incredible Mr. Limpet and The Ghost and Mr. Chicken, in case you’re curious). What better way to preoccupy a child than set them in front of the TV (or movie screen)? Right? 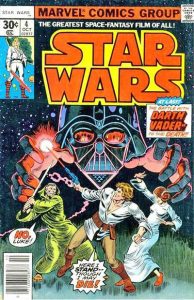 I had a bit of time to kill before the first movie started and decided to browse through a book store at The Galleria – and what did I see? Star Wars #4 was prominently displayed on a rotating comic book stand. This was to be my very first comic book purchase. I had seen the movie in June of ‘77 and absolutely loved it – so it was an easy decision to purchase this issue and supplement my experience. I wasn’t familiar with comic books but the visual nature of storytelling was appealing. As I had no place to store a comic book while watching a movie, I tucked the issue inside one sock and entered the theater. By the way, I don’t recommend this to comic book collectors. Remember, it’s hot and humid in Houston. Sweat and paper don’t mix well.

Later that summer my grandparents took me to the Central Texas State Fair, where we enjoyed livestock and rodeo shows, as well as carnival rides and other attractions. It was awesome. But the event highlight turned out to be something unexpected. I was attempting my hand at the ring toss – and I won! I looked around the prize offerings and noticed a Star Wars poster. Naturally, I had to have it. If you’ve never seen the poster, check out the picture. It is an amazing portrait by The Brothers Hildebrandt, who would later become famous for their artwork on The Hobbit and The Lord of the Rings calendars. At this point, art was quickly becoming a passion of mine in all its various forms (although personally, I am no good at it). 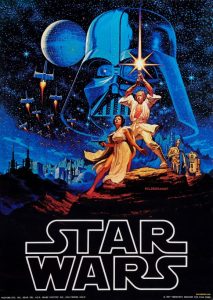 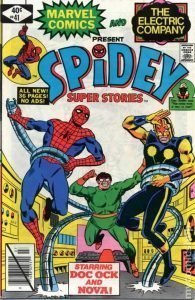 After acquiring Star Wars #4 and discovering comic book racks at general convenience stores, I would occasionally check them out when able. I really didn’t know what to look for (as I wasn’t really collecting yet) so I was mostly going by cover appearance (a common practice among book fans, right?).  I was looking for something interesting and stumbled upon Spidey Super Stories #41, an issue guest-starring Nova.  At the time I wasn’t familiar with Marvel continuity but remember seeing another title featuring Nova.  This piqued my interest, so I purchased it.

Spider-Man was my first experience with superhero comic books, and instantly became my favorite character.

And from here my comic book hobby officially started. 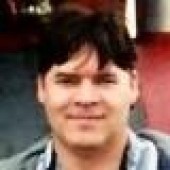 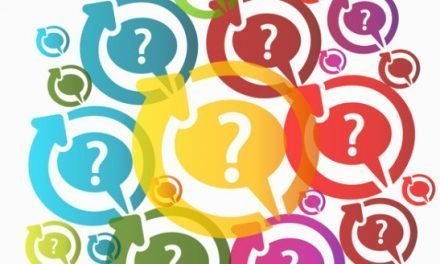 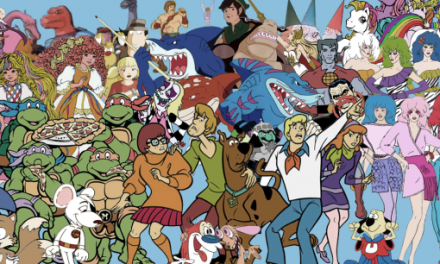 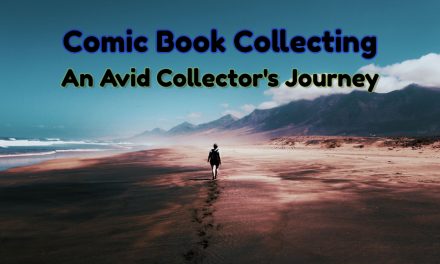